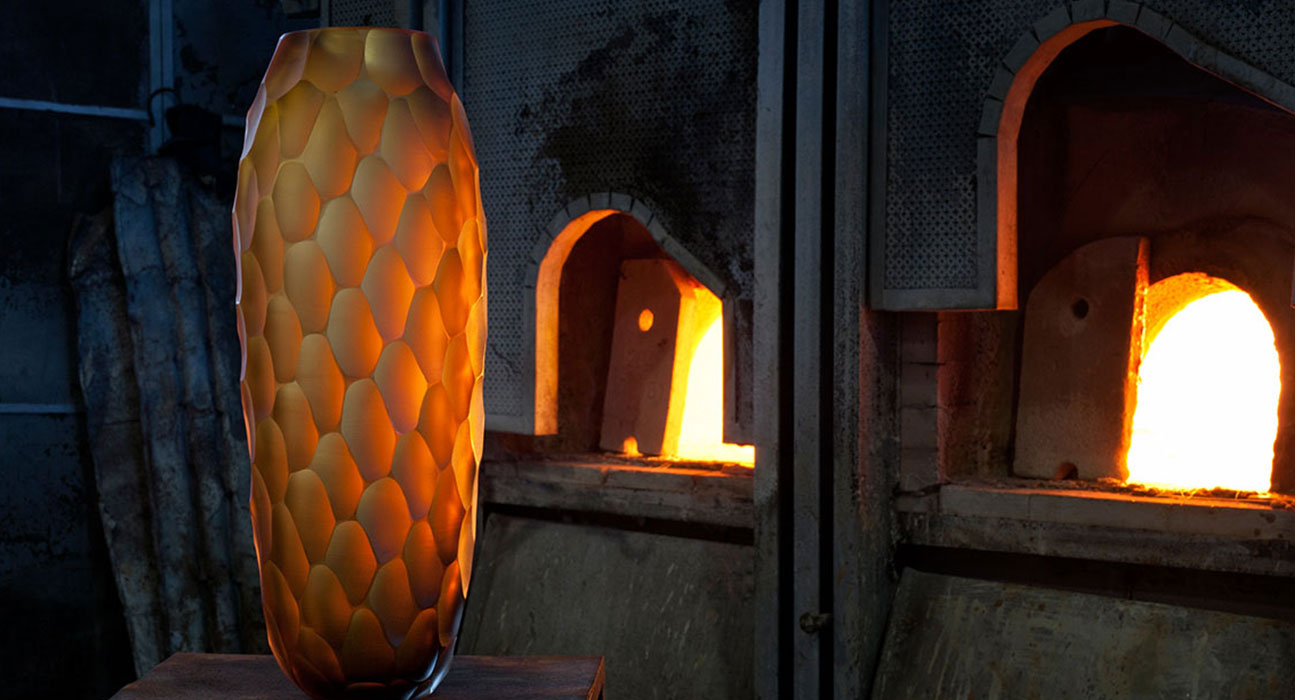 Walking along the fabulous streets of Murano, the glow of molten glass seems to shine from every door and every window, inviting tourists to linger and admire the works of art.

It will come as a shock to many of them to know that much of the glass they have bought or seen in local shops is fake Murano glass, not made on the island at all.

According to Promovetro, the consortium of original Murano glass producers, 70% of the objects sold as Murano glass are actually fake Murano glass, manufactured in places like China or in parts of Europe

The shops on the island and in the vicinity of Venice are regularly checked by the authorities for the sale of counterfeit material. As a result, glassworks across the island are being closed at an alarming rate.

But is it really China’s fault? Or is it Venice, after its downward sales policy, that is simply reaping what it has sown over time?

Originally from the Middle East, glass became a powerful cultural symbol of Murano at the end of the 13th century. Before that, glassblowing was a craft industry consisting of individual glassworks scattered across the nearby island of Venice. As the city grew and the buildings became more and more numerous, those furnaces represented a growing danger of fire, causing devastating damage.

So in 1291, the doge decreed that all glassblowers should be transferred to the island of Murano, just north of the city. In the 15th century, as competition from Syria dwindled, Murano’s production was on the rise and achieved immense fame thanks to an island native, Angelo Barovier.
What was his talent? He was the first to create glass, as we are used to seeing it: clear and transparent.

Perfection has come at a high cost. Over the centuries, strict rules have been put in place to protect trade secrets. The glass masters soon earned a social status and, to safeguard the tricks of the trade, they even needed a special permit to leave the domains of the Serenissima. After all, the Venetians knew better than anyone how easy it was to copy the technique.

In the mid-15th century, porcelain imports into Italy made Chinese artisans famous and wealthy, as the process was unknown in the West. Finding an opportunity, Murano glassmakers began using a milky white glass, called lattimo, to imitate them.
It wasn’t the same, but it was attractive enough to snatch countless buyers who would otherwise have bought the more expensive Chinese original.

In a way, foreign influences actually helped promote Murano’s fame, especially in the last century. Since the 1960s, more and more international artists and designers have recognized the importance of the Murano glass tradition and have collaborated with the main masters of the island, exporting their fame and their work all over the world.

But the Murano glass industry began its decline. About 6,000 people worked in the glass industry in the 1990s. Just a decade later, the number plummeted to 2,000.
Today it has only about 1,100 workers.

The president of Promovetro denounces the rise of fake Murano glass, sold both in Venice to unsuspecting tourists and to buyers abroad.

“Distinguishing fake Murano glass from something made elsewhere in Italy or abroad is always very difficult,” he admits. </ p>

To help consumers identify the original Murano product, Promovetro issues a certificate of authenticity for the products belonging to the consortium.

Example of the production of a sculpture by a master glassmaker from Murano. The sculpture is on sale in our online store. Murano Glass head, tribute to Picasso

Others believe that the decline began in the second half of the 20th century, when many Murano glass blowers shifted their focus from high-end glass to inexpensive pendants that any visitor could afford.

Since 1980, this new business model that has favored volume over quality has seen the expansion of glass factories across the island.
But the arrival of cheap souvenirs such as glass animals , pocket dolphins and candy imitations made the counterfeiters’ job even easier.
Hence the inevitable decline in the 21st century.

Promovetro points out that high-end Murano glass designers, such as Barovier, Seguso, Venini, Donà, and

Why you should get murano glass necklaces

Murano chandeliers, a work of art that illuminates your home